At our most recent meeting the group welcomed back Mary White, along with her husband Peter.  This time to hear about their extensive collection of porcelain and ceramic animals. Mary explained that the collection encompasses animals, birds, fish and insects with pieces ranging from a bird feeder from China dating back to 1750BC through to a late 19th century plate from Japan. Conversely the European pieces

So where to begin in describing what was a wide ranging and extremely interesting talk? The animals were listed from bears through to wolves with pretty much every other animal in between, depicted as sculpture or painted on porcelain.   The European pieces predominately date from the 17th and 18th century mirroring the development of the porcelain and ceramics industries in Europe. They are more delicate and largely designed to be decorative with many of the English pieces painted by Jeffrey Hamet O’Neal. The common denominator of the European examples shown is that all the major producers are represented, from a Chelsea plate with bears to the Meissen figurine of seals. Conversely while Japanese porcelain is refined the pieces from China, Iran and elsewhere in the East are generally more robust. Fine examples are two warriors on horseback designed to defend a Chinese tomb or a cat which could be used as a nightlight, the idea being that the light emanating from the eyes would scare the rats and mice. We enjoyed seeing elephants, dogs, sheep and rats and whales; indeed it is hard to think of an animal on the planet that wasn’t represented.

Birds were also a popular subject for the decorators but were much more reflective of the geography with lots of owls in England and cranes in China and Japan. Fish have been universally depicted both on plates and dishes as well as decorative pieces and again the geographic differences are shown with carp being particularly popular in China and Japan. Finally we got to bugs. Beautiful butterflies on decorative pieces but more interestingly ladybirds and smaller insects appearing, sometimes at random to mask imperfections in the firing of the pieces. 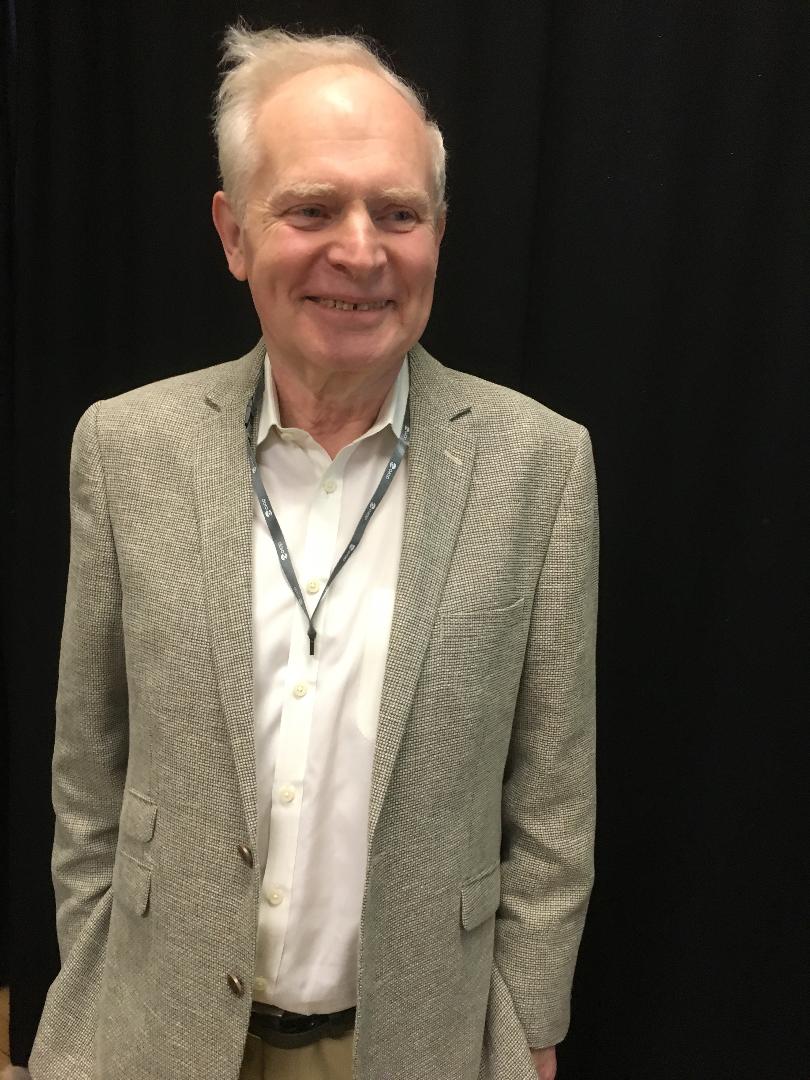 Our Lecturer in April was Charles Dawson, President of the English Ceramics Circle.Flight Period:

Our story starts with the sale of Dr. Wall’s Worcester factory to his London Agent, Thomas Flight, on behalf of his sons Joseph and John.

Despite initial difficulties and competition from the dozens of competing factories within the square mile such as Derby and New Hall, the company survived and grew.  However when Robert Chamberlain,  the main decorator and guilder, left to set up his own workshop producing porcelain the Company struggled for a few years but  continued to produce earlier patterns, evidence of which were found in John Flight’s diaries after his untimely death. The Mosaic, Blue Lily and some Japanese patterns are still being produced.

Fortunes changed after John Flight’s visit to Paris in the 1780’s when he went to the Duke of D’Angouleme’s porcelain factory.   He copied the latest French styles and subsequently continued to keep up with current tastes such as spiral fluted shapes.  The factory also re-discovered the art of fine gilding .

In 1788 following the visit of George III and Queen Charlotte to the factory, an order was placed for a dinner service and the hence Royal Lily was created.  In addition  a breakfast service was renamed Queen Charlotte having previously been called Catherine Wheel.  We were told that everyone wanted a ‘posh looking’ plate and every major family would have a memorial plate which were impressive as gold was in good supply.  This heralded a period of great success for the Worcester factory with its tableware gracing the tables of Windsor Castle and Buckingham Palace.

In 1789 the Duke of Clarence (later William IV) ordered a new armorial dinner service to celebrate his new title of Duke of St Andrews, in a stunning blue and green. In complete contrast to the armorial set he also commissioned a service painted with allegories of Hope in sepia  monochrome, with a blue and gold border painted by the top figure painter John Pennington. This service was put on exhibition in London and won considerable acclaim.

In 1790 the sales tax was removed from tea meaning that it was now available to the masses. The wealthy gentry wanted new tea services to impress their friends, and most were finished off with gold.

Following the death of John Flight in 1792, Joseph Flight brought Martin Barr into the partnership.  The history of ownership over the following   decades, passing through the two families was explained through the porcelain they produced.  Many Royal Warrants followed and Charles gave us an insight of those heady years of change from George lll, to George IV to William IV.  Lord Nelson ordered a service in rich Imari colours of dark blue, red and gold to celebrate his victory over Napoleon. Porcelain decorated with a family’s Coat of Arms became a must have status symbol and immediately became the height of fashion.

In 1804 Martin Barr Jr joined the partnership and for the next ten years   porcelain showing landscapes, stately homes and castles became increasingly popular. Samuel Smith was the principal landscape artist at the factory in the early 1800’s and epitomized English Regency porcelain design. Porcelain painters were the ‘film stars’ of the day and their services were so sought after they moved from factory to factory.  Many of the finest pieces are now in museum collections.  By the time we reach the 1830’s tastes were changing again and the Flight and Barr Worcester factory failed to move with the times quickly enough and were forced to amalgamate with their rivals, Chamberlains. Thus the Royal Worcester Company was created.

Our members were treated to splendid examples of porcelain in the Flight and Barr period which was complicated by the number of partnerships that were formed with changes to family names.  However, our lecturer, Charles Dawson steered us through  60 glorious years, feeding us anecdotes and snippets of gossip with wit and dry humour which was much appreciated.