On the 12th of June Jane Gardiner once again visited the HHCG and delighted us with a fascinating lecture entitled “Depictions of Flora and Fauna in Pottery and Porcelain”. 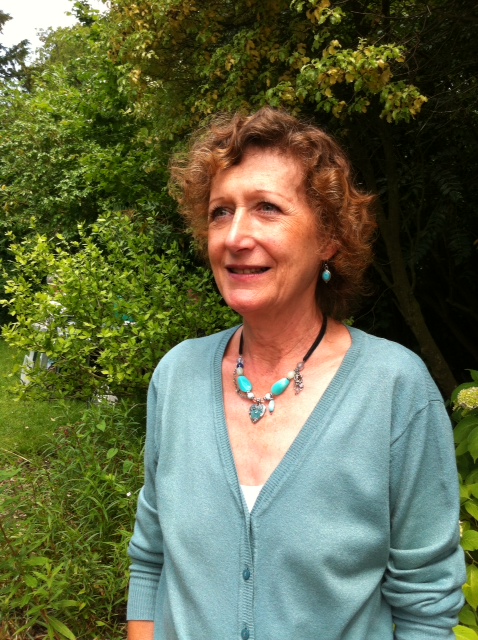 This lecture explored the various ways in which potters, over the centuries, have looked to the natural world for their inspiration – from the famous Tang horses of the seventh century to the botanical plates produced at Derby in the early nineteenth. It will include dishes swarming with realistic snakes and lizards, the great animal and bird figures made for Augustus the Strong of Saxony, tureens in the form of rabbits and chickens and the incredibly life-like bunches of porcelain flowers carried by the ladies at the court of Louis XV of France.

Ceramic figures of animals were first recorded from the 8th century. These were exquisite models, especially of horses and camels, found in burial chambers to accompany the dead to the spirit world. Incredibly they were fashioned from sheets of clay pressed into moulds and fired without any support for the legs. They were then coloured with glazes and fired a second time.

In the 16th century a potter, Bernard Palissy, produced plates decorated with very life-like snakes, toads and other aquatic creatures. These were based on actual grotto interiors, grottos being very fashionable at the time. The plates were designed to be displayed on a flat surface and filled with water. Palissy actually stunned or otherwise immobilised the live creatures and then made moulds of them, hence their very realistic appearance. However, the fashion for these plates did not last long. There are some examples in the V&A. 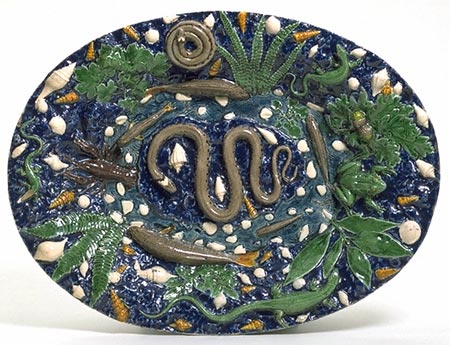 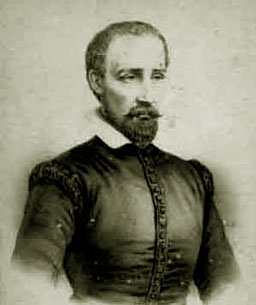 In the 18th Century Augustus of Saxony, passionate about porcelain, had a Japanese style porcelain palace built to house his collection which included 35,000 pieces of Meissen. 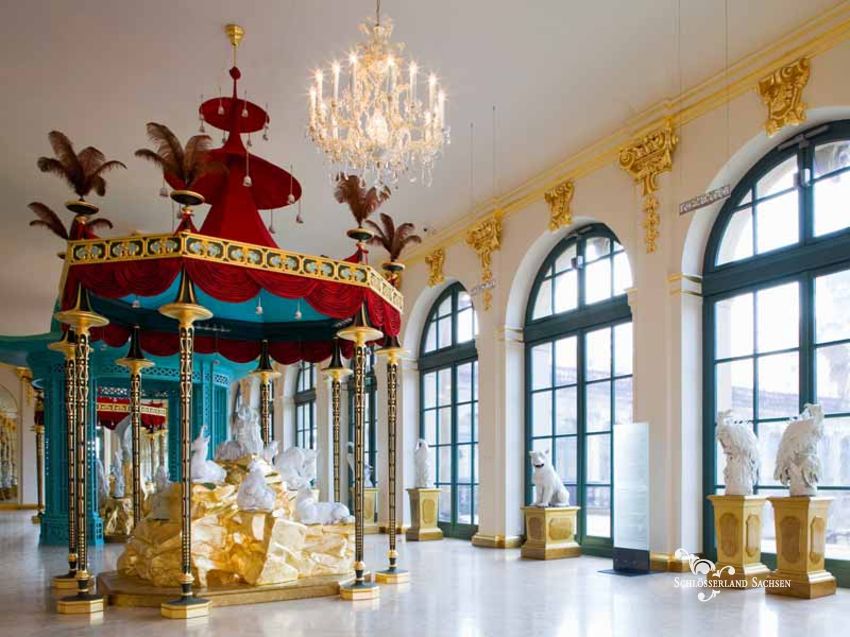 He commissioned over 300 animal sculptures, many life-size and copied from the live animals in his zoo. There is one piece, a goat, at the V&A and eight at Longleat. 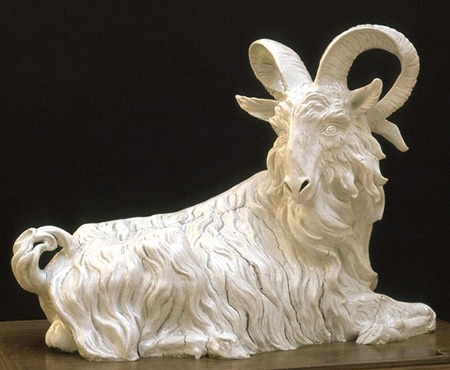 In the 1730’s figures made of icing sugar were a fashionable decoration especially for German dining tables, exhibited on mirrored panels and designed to be looked at from above. Meissen then began making them in porcelain and they became ornaments to be seen from the front displayed on shelves. They included birds, people and the famous Meissen majolica monkey orchestra figures which are still made today. The upright figures still had to be supported, their legs not strong enough to do this. Hence a tree stump or sturdy item had to be included for support. 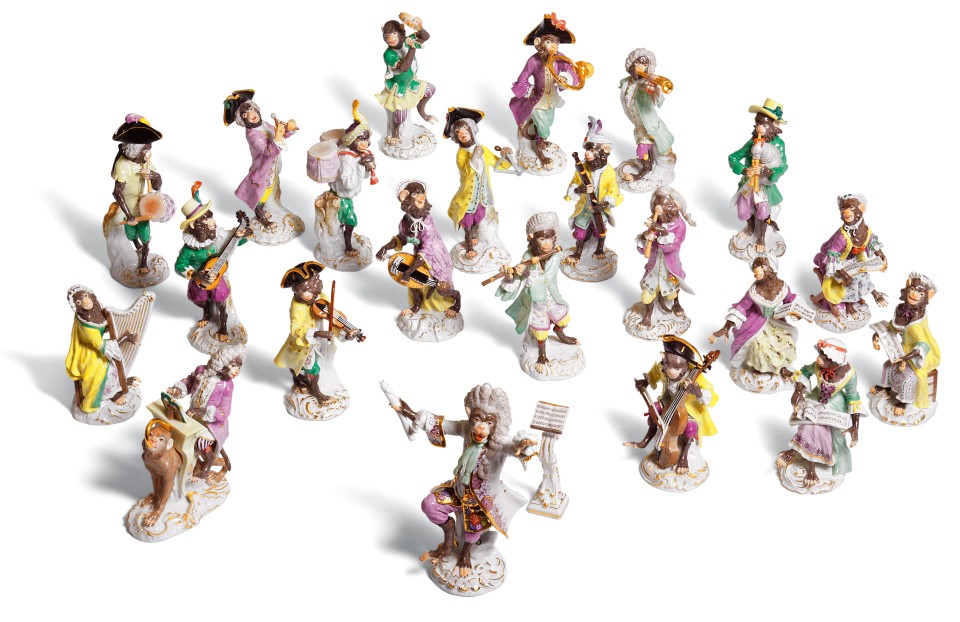 Madame Pompadour introduced the fashion for porcelain flowers especially tulips, both for displaying in the house and for wearing on elaborate dresses. 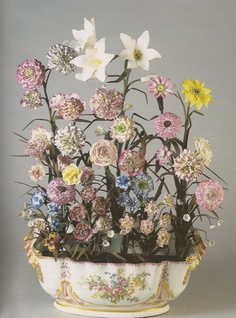 Both Imari and Iznik porcelains are painted with numerous and intricate flowers in beautiful colours. English porcelain painters were famous for their very realistic painting of flowers especially roses.

On some porcelain, for example Meissen, if an imperfection was found in the glaze, no matter how minute, an insect, bird or flower would be painted over it, resulting in very intricate designs on even small pieces of porcelain.