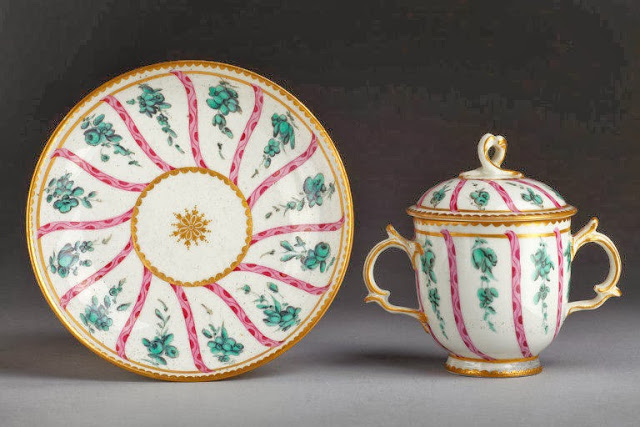 On the 8th of May we were treated to a very insightful lecture entitled “Chocolate Cups and their Social Context, 1690-1820.

Rosemary Pemberton developed her interest in ceramics while working as a guide at Woburn Abbey. Some years ago she began collecting chocolate cups but found very limited or conflicting information about them in ceramic literature.  She began investigating both the history of chocolate drinking and the production of ceramic vessels for this most fashionable of beverages. One result of this was a paper on chocolate cups published by the English Ceramic Circle in 2009, for which she continues her research.

Jill’s ceramics are inspired by nature and travels in Asian Countries, Brazil and to coral reefs. Born in Nottingham, England, she graduated from the Chelsea Art School in Painting. Later she went to Japan, where she lived for six years and studied pottery. She lives with her husband and has a studio in North London. 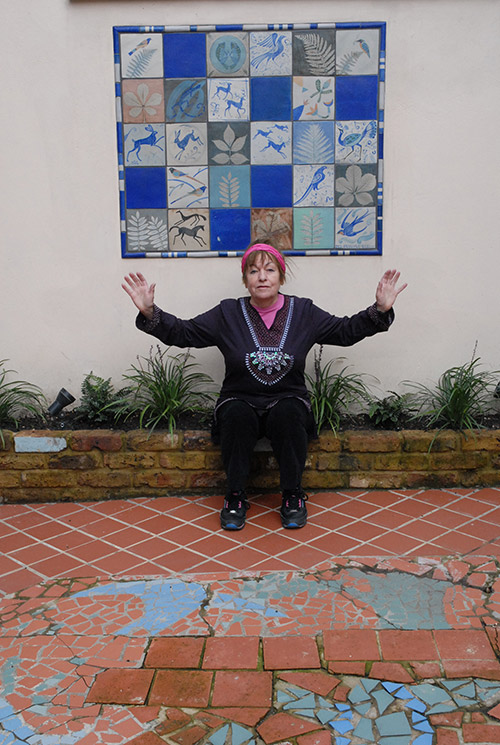 Japan has one of the oldest pottery traditions in the world. It is thought that 16,000 years ago pottery was being used to cook food such as fish and shellfish.
The combination of ceramics and food from earliest times accounts for the high level of appreciation of handmade pottery, the sophistication of Japanese cuisine and the imaginative, often beautiful presentation.
This talk will trace the influences which have contributed to this unique cuisine. In the tea ceremony, which reached its zenith in the 16th century, numerous small ceramic dishes presented on lacquer trays would be used in ceremonies lasting many hours and attended by nobility and rulers of the country.
With over one hundred pottery villages using their unique local clays, regional styles of pottery have flourished over the centuries, in tandem with local delicacies to delight the traveller.
The changing seasons are reflected in both pottery and food, for example, cherry-blossom inspired dishes in April, or cool porcelain during the hot summer months.
Restaurant chefs often choose the pottery for their restaurants as they make the food to go in them, cutting is done in the kitchen rather than at the table and chopsticks allow a variety of pottery to be used. The gourmet chef Rosanjin created his own ceramics for his restaurant and became a very renowned potter.
We will look at pottery for food and drink both traditional and contemporary in Japan and the huge popularity of Japanese food internationally.